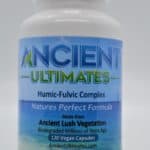 1. One of the essential functions of this complex is the production of energy inside the cell and the maintenance of mitochondrial activity, which occurs due to the transportation of carbon, hydrogen, and oxygen by fulvic acid into the cell and production of ATP in the Krebs cycle. Mostly, the fulvic molecule consists of polysaccharides that are fuel for mitochondria and are necessary to strengthen immunity. Therefore, these acids are crucial for the functioning of the brain, liver, muscle, and nerve cells that have the most mitochondria.

2. The second function that relates to humic is the delivery of nutrients to cells through the penetration of Fulvic so that nutrients can be utilized. The complex contains more than 70 minerals and other nutrients necessary for the proper functioning and healing of the body, as well as about 60 carbon receptors that bind all the nutrients and deliver them to cells in an ideal solution so that everything works nicely. Due to its properties, fulvic crosses all barriers to deliver nutrients to almost every cell and tissue.

3. Also, fulvic is one of the most powerful detoxifiers because it picks up waste material or garbage from the cell while delivering nutrients into it. Then, it dissolves waste in the body, such as decomposing old worn-out cells, reducing toxicity and stopping infections. In particular, by eliminating waste buildup, the acid prevents the reduction of oxygen and the proliferation of anaerobic bacteria that can cause cancer. Thus, the complex helps to detoxify the body through increasing the oxygen and facilitating the nutrition in cells.

4. In addition, fulvic functions as a chelator that converts insoluble inorganic mineral solutions into soluble organic ones, turning some of them into useful nutrients. In particular, it ionizes the salt, preventing calcification in the joints, which often causes arthritis. The complex also inhibits the accumulation of heavy metals in the body that create a favorable environment for parasites, bacteria, and viruses. In other words, fulvic and humic both bind and neutralize heavy metals, including iron, lead, mercury, and aluminum, and remove them from the body in the form of a solution.

5. Another function of fulvic and humic is to increase cellular voltage, which is necessary for cell reproduction and healing of the body. It helps to avoid a drop in cellular voltage to an unacceptable level at which the body’s cells begin to die.

6. The sixth function is to enhance beneficial microbes. These are useful for the restoration of genetics, DNA and tissues, and the production of beneficial enzymes for the body, depending on the terrain. In turn, oxygen respiratory aerobic microbes that promote healing depend on the internal environment, which fulvic helps create. Therefore, the complex promotes an environment with high molecular oxygen and high bioactive carbon, which causes anaerobic microbes to heal and restore damaged tissues and RNA and DNA of cells.

7. Another major function of the complex is to improve all enzymatic functioning in the body. It acts as a catalyst for all the various enzymes in the body by launching a chemical cascade of enzymatic reactions necessary for the functioning of internal organs. For example, it makes essential ones work at a higher level, which supports the performance of such vital organs as the heart and liver.

8. An equally important role of fulvic is its functioning as an antioxidant. In other words, it is a substance having additional electrons with which it can sacrifice free radicals for their transformation into a stable oxygen molecule. On the other hand, it can also absorb a free radical and make it part of its complex or steal energy from an unstable molecule, causing it to collapse. Thus, this complex is needed to destroy free radicals in mitochondria, for those to function and extend the life of the cell.

9. Finally, humic and fulvic regulate the pH of the body and act as an anti-aging agent. They prolong the life of cells by protecting telomeres, including of both RNA and DNA and the outside of the cells. 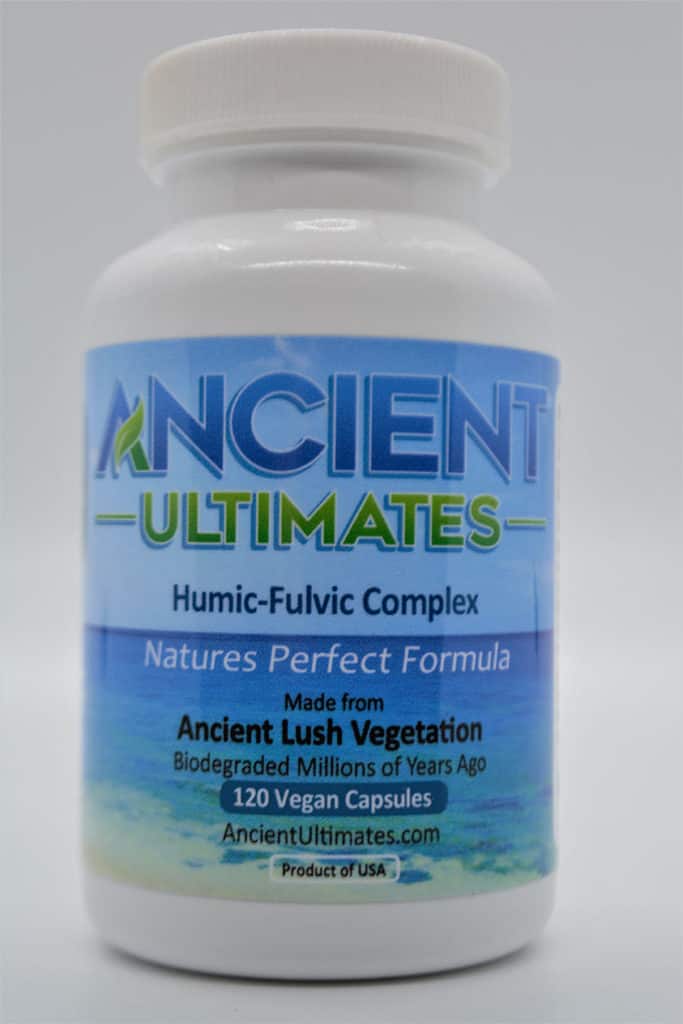